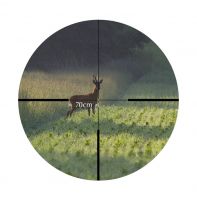 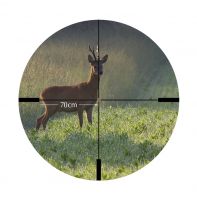 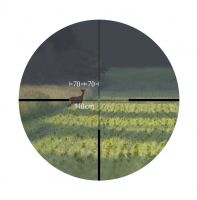 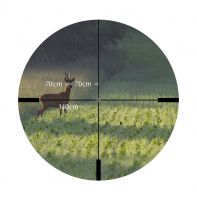 K 624i 6-24 x 56 PROFESSIONAL CHOICE FOR LONG DISTANCES The K 624i sets new standards in handling and ergonomics thanks to the unique arrangement of its operating elements. It offers industryleading optical performance, mechanical perfection and a ... 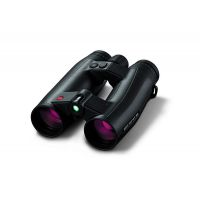 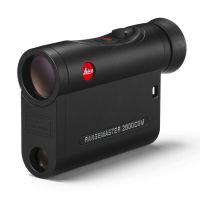 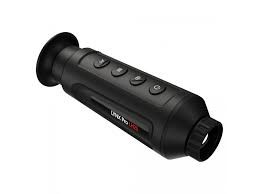 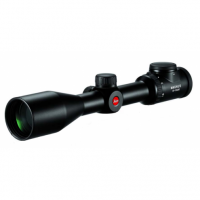